The 10th Annual LATIN FESTIVAL 2022 is a unique 4-day event that celebrates the culture of Latin America from Thursday August 25 to Sunday August 28, 2022, at the Small World Music Centre (Artscape) at 180 Shaw St. in Toronto.

This flavourful festival will showcase the finest Latin music in Canada.

The 2022 Latin Festival is organized by The Hispanic Canadian Arts & Cultural Association, a not-for-profit organization that celebrates and promotes the Hispanic / Latin American heritage found in Canada.

Thank you to our sponsors: Funded by the Canada Council for the Arts and Thank you to Community and Media Sponsors. 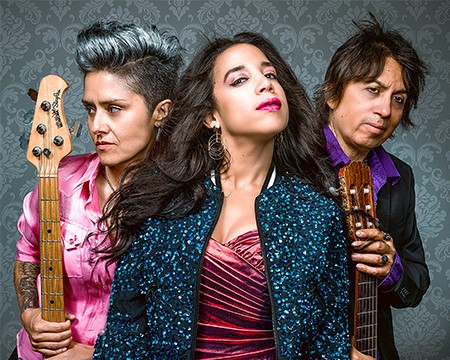